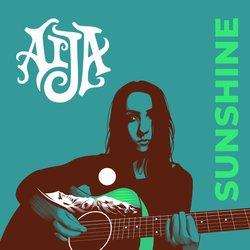 AIJA, or singularly known as Mandie Castro, is a long running musical talent out if Billings, Montana, who's musical inclination stems all the way from the early years of her youth, singing since the sixth grade. Now expanding her talents since her adult age, adopting the skills to play the guitar, and taking on the stage over the last thirteen years.

AIJA reflects her history in life through stories she tells via the genres of what she would consider alternative, and indie forms of rock. Leaning more towards the dark and grungy ambience of things, the journey she brings in her artistry resonates an energy that is extremely sympathetic, whilst at the same moment, being on a heightened level of empowerment.

AIJA has retained her status as a reknown local for some time, and is indefinitely desiring to expand her influence to markets of her attire, ready to prove every ounce of dedication. With an impressive belt of shows racked on the notches, her name has a contagion like wildfire. In recent history, she has opened for Buck Cherry, and played for a larger day festival under the Roots Market Co brand, known as Community Dub. These are just what is reputable under the AIJA name, for there are past projects she has seasoned herself with, these projects being Last Place, and Eye Of Halja. Both of these projects focused on alternative styles, and contained more members, AIJA being a solo endeavor. A modern upbringing, in which she has teamed up on with her brother, Robert Bradley, has come to life as Juniper Black. Other members include Bryce Clifton (Bassist), Zach Peterson (Percussion), and Coralene Corbridge (Keyboard/Synthesizer).

AIJA's discography is limited, but retains substantial content per track, all of which are extensive, and really emphasize on her storytelling nitch. The tracks in which she takes much pride in include "If Only", "Matter", and the most recent, "Sunshine". These tracks reflect an internal projection of things in Castro's life she feels to share as on outlet for her coping. With a strong grip on sobriety and health, she uses this to decompress a past she finds to be a massive lesson in her life, and has made her into the respectful person she is to this day.

AIJA is a rising sensation, coming from a town that slowly grows in culture, but resides individuals of immense talent. Bringing a genre of music that has reined popular for some time in combination with her own taste of talent, a lot of protruding potential auras from this individual, one in which the world could utilize the influence from. 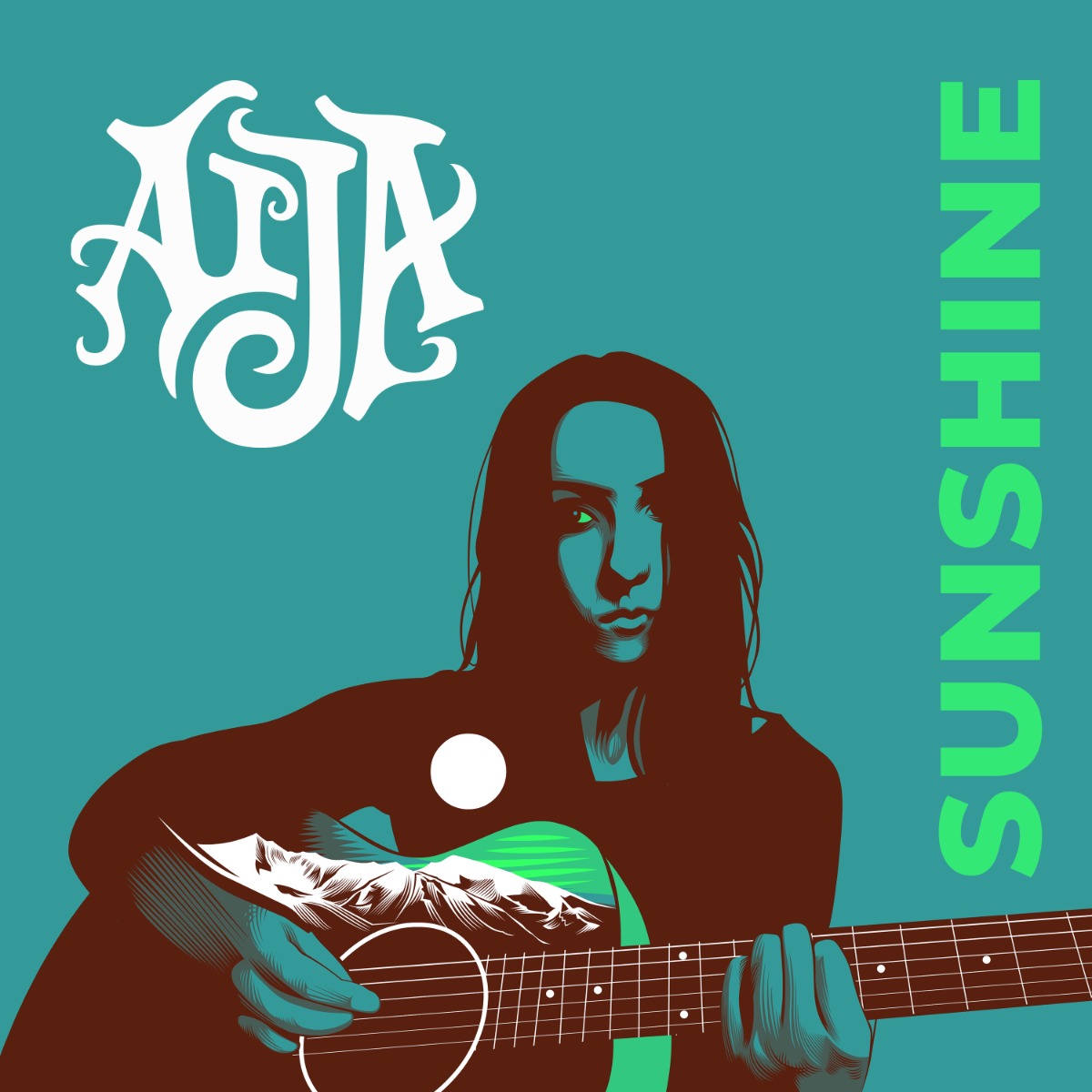