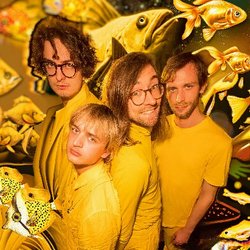 hi 💛 glad to have you here!

take a look around 👀 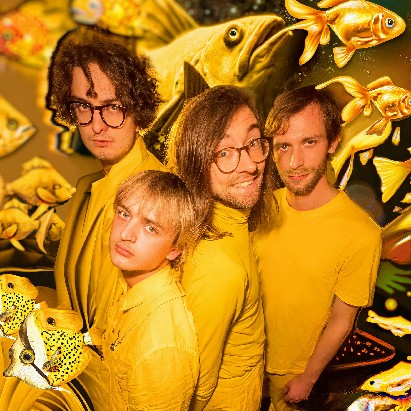 "SONGS ABOUT BEING HUMAN, AND ABOUT THAT COLORFUL LITTLE WORLD THAT ONLY EXISTS IN YOUR OWN HEAD"

THE PLANETOIDS are a very good Indie/Synth/Pop band from Hannover, Germany. Their favorite topic is retro-futurism, and their favorite color is yellow. They've recently played at the European Parliament in Strassburg, and got to support Miami Horror (AUS) on their europe tour. They've had multiple songs on rotation on major radio stations in Germany and South Africa. The band was nominated for the German Songwriting Awards in 2022 and has just released an album called "The Aerodynamics of a Cow" because why the hell not?